No audio samples have been linked to this profile. 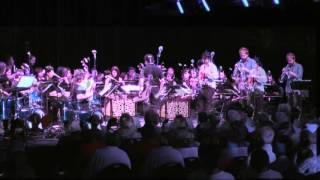 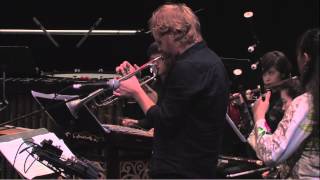