Reggie Hache is a bass player/singer from Vancouver, BC. Having played with several original and cover bands for the past 25 years, Hache has gained experience as a bassist and vocalist both on stage and in the studio. As a young musician he played in a jazz band formed by his high school music teacher. His main preference has always circled around the rock genre but by playing with various bands and session musicians he expanded his musical horizons. From pop to blues to progressive rock and even metal. In addition to his studio experience Hache has toured across Canada and played extensively in the Montreal and Vancouver area.

In the early 1990s he helped form the Rush tribute band Force Ten where in addition to playing the bass and singing he learned to play and edit various keyboards and sequencers which gave him an in-depth understanding of the MIDI system (Musical Instrument Digital Interface). The band toured around the province of Quebec, New Brunswick, Ontario and the State of New York. During those years Peter Marunzak (Luba's Drummer in the 80's) saw Force Ten in concert, and asked Hache to sing for a series of “Learn to play Rush” tutorials. During that time he was also part of the now defunct Montreal band Stone Hawks (Later named Stone Dogs) that wrote their own music and received eastern video-play on MusiquePlus (French version of MuchMusic) for the song Desert Roads.

During the mid 2000s, after several years of playing other people's music Hache decided to compose and write on his own for the first time. A few years later he was ready to release his first EP The Room At The End Of The Hall under the name Noise Control. The format of Noise Control was a power trio consisting of Hache himself on bass and vocals with hired musicians Chris Robertson on guitar and Kelly Stodola on drums. For the live performances he has been joined by Tom Lawreszuk on guitar (Black Powder Toys, Pockets Of Society) and Issah Contractor on drums (2013 Roland V-Drums World Champion).

No audio samples have been linked to this profile. 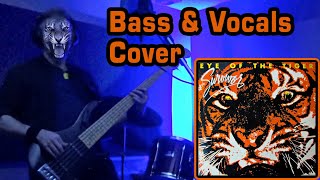 Eye Of The Tiger - Survivor (Bass & Vocals Cover with Lyrics) 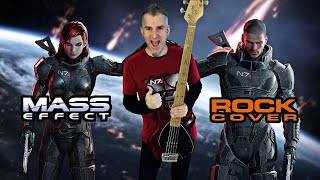 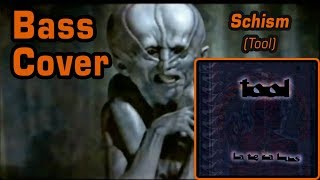 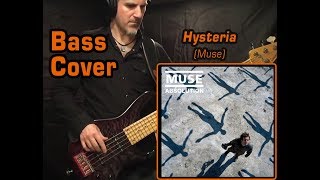 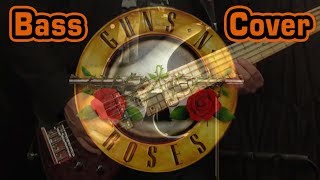 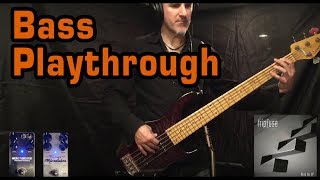 Bass Playthrough - Calling Out by tripfuse 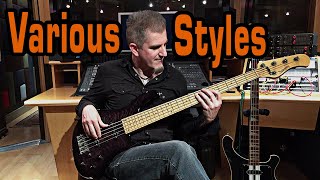 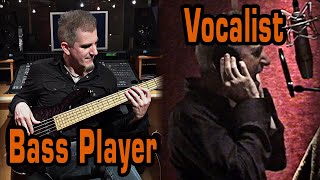 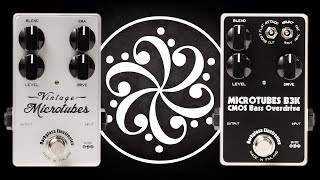 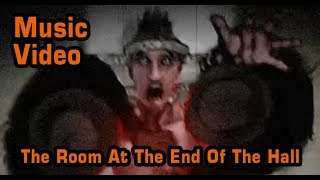 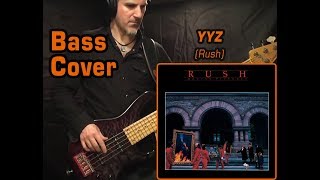